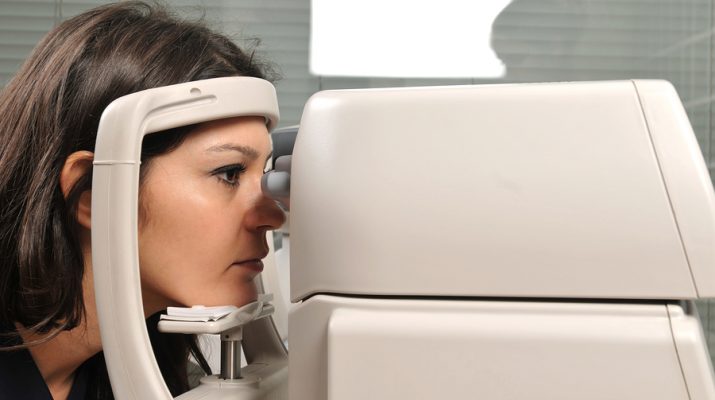 Optometrists, ophthalmologists, and physicians who specialize in researching diseases of the eye are all in agreement about one thing. Routine eye exams are the single most important thing you can do to preserve the health of your eyes and prevent eye disease.

Many people are under the impression that they go to their eyecare expert for one thing and one thing only, which is getting their glasses prescription renewed. This is usually done on an annual basis.

However, this view is mistaken. Routine eye exams play a central role in the preventative health of the eye, and ophthalmologists who do them are often able to prevent and treat eye diseases in the early stages that are originally detected during routine eye exams.

Many eye conditions originate in childhood or are first caught during this time. One example of this is strabismus, more commonly known as being cross-eyed. When caught early on by an eye care professional, strabismus and other pediatric eye conditions are easily treatable.

On the other hand, when they are not caught early, many pediatric eye conditions that would otherwise be easily treatable become worse and more difficult or more expensive to treat. This underlines the importance of bringing your child in for a regular eye exam from an early age.

Unlike adults, children and especially young children may not be aware that there is a problem with their eyes. Even if they are aware on some level that they have an eye problem, they may not have the ability or vocabulary to explain what the problem with their vision is.

Children can also need glasses from a young age, occasionally as young as one or two years old. If your child is not hitting his or her developmental milestones or your teenager is having trouble in school, their eyes may be in need of vision correction. Often this is all that is needed to improve their sight and, thereby, their performance at school.

Adults benefit from routine eye exams for many of the same reasons that children do.

By catching eye disease earlier in the process, it is less expensive and invasive to treat, and in the case of very serious diseases, more of the function of the eye and total vision can be preserved.

Furthermore, the large majority of eye diseases only present themselves in adulthood, so are most commonly seen for the first time in older adults. From cataracts to macular degeneration, the eyes are vulnerable to the changes in health associated with age that so commonly impact other areas of the body.

It can be a challenge to find the best CBD cream out there because of all the options. Instead of browsing the web for

Buy a Refurbished Dell PowerEdge R420 1U Server from KahnServers

4 Tips To Get You Started In Custom Business Card Design

Five Things You Need To Know About Controlled Environments